With options to hot desk, have a dedicated desk or an office space we have a great mix of tenants from the tech and digital world.

Will you be next?

If you're interested in joining the Mosaic community, why not come and have a look around and chat with the team about the great features and benefits of working in the new digital hub?

“With the tech skills gap still apparent, technology companies with a presence in more varied areas of England are crucial for encouraging more people into tech careers. It can be difficult to find developers in Lincoln so we’re proud to be part of an ecosystem which will help keep technical people in the city. We think it’s important to show that there are not only jobs here, but also the networking opportunities and modern facilities that employees are looking for.”

and growth strategy for ambitious brands

looking to reach target customers at a greater

and sustainable sale. We build real and

which are powered by Archmon's agile agency

collective of marketing experts who actually

see plans through to action and results thoroughly.

The training App is Trainerize which

you can get a feel of here Client App Overview .

and client accountability are the

core elements of my business.

“Visual Effects are a major part of

video that is being produced today

, from invisible effects such as removing

cars, and electrical sockets, to full-scale

CG scenes set in space, or in another

universe entirely. Straight to the Biscuits

in the North of England, something you

would only normally expect to find in the

busy streets of Soho in London."

Stag is working on creating a membership

sorts of sports and games.

and there is a lot of work left to do.

developer and have a background in desktop support

and a degree in computer science.

We create websites that really show off

what your business has to offer. Using our skills

, we can create, support or improve your website’s

At prolific, we strive to empower great research.

We do this by enabling fast, reliable and large scale

collection by connecting researchers with partners

around the world. As a data analyst on the product,

my role is to ensure that the data provided

by participants is of sufficiently high quality

monitoring and reporting on the product

A leading eCommerce agency with

a laser focus on ROI from PPC and SEO.

Maximise your marketing with a

Built for the now. Adapt-ive business model is simple.

We listen to what needs to improve & we work

with you to create a plan or strategy.

We handle and execute all

aspects of your marketing campaigns

and delivers compatible reporting for your

up any way you want it

Our MIS liberates your team from

admin to focus on what really matters

I'm a digital marketing consultant who

works under the name Nelson Ops. I help

businesses execute and plan their digital

of under-capacity and providing flexible work

across PPC, SEO, and Web Design.

I've worked both in-house and remotely for London digital

marketing agencies and have a raft of experience

in marketing a variety of niches,

including recruitment, cosmetics, and global expos. 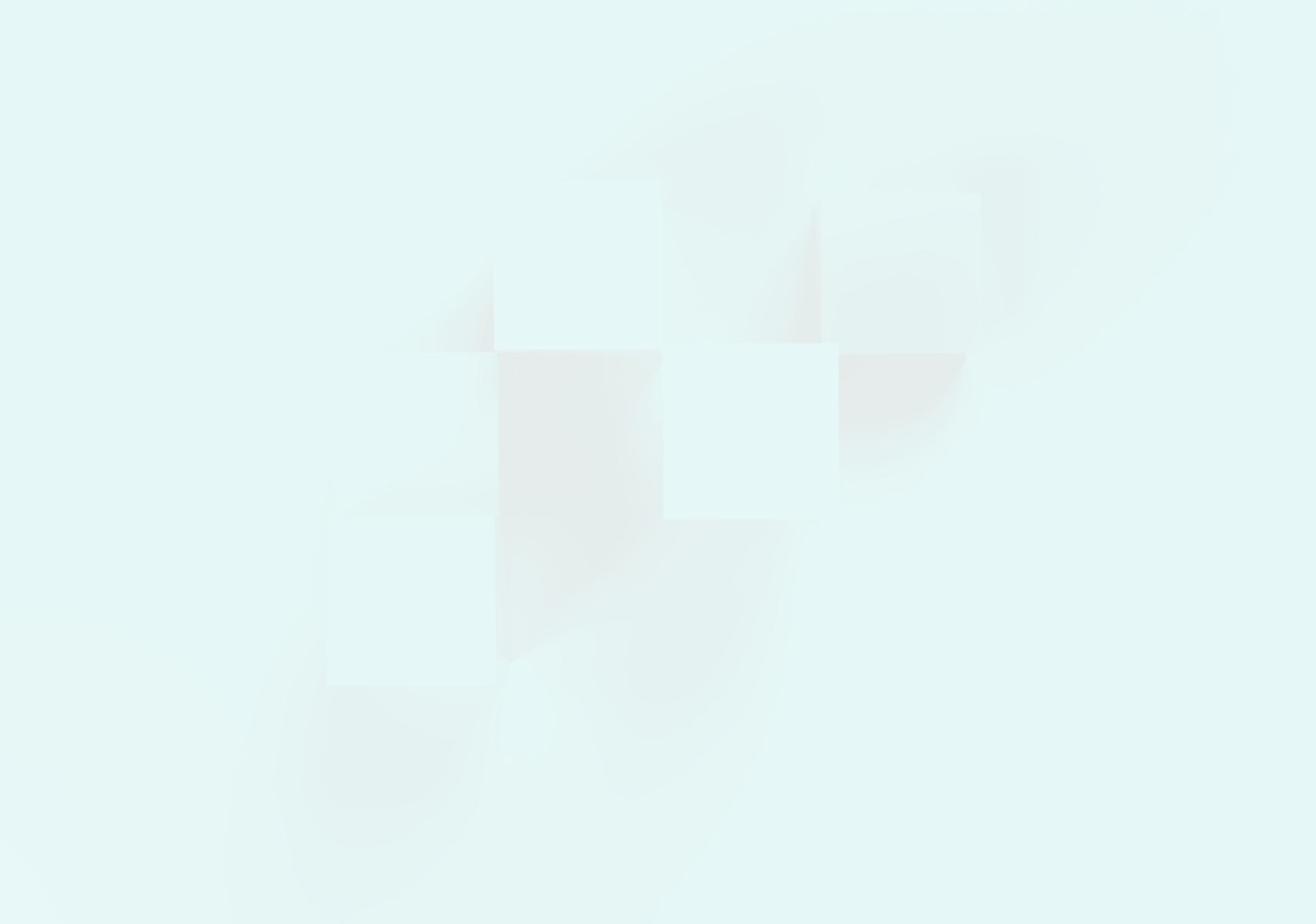 Don't forget to check your spam folder for the confirmation email to ensure you get on our list!

See what else is in this section.